Welcome to my personal website, my name is Nick Myggen and I'm a filmmaker, photographer and homebrewer.

Send me a line if you have a question about brewing or filmmaking. I'm always happy to make new acquaintances.

Check out my reel and photos while you're here!

This is just a little teaser reel from 2017. I don't really update my reel that often. Whoops!

If you want to see more of my work, you can check out my photos here. Or head over to my production company Interface Pictures. Thanks! 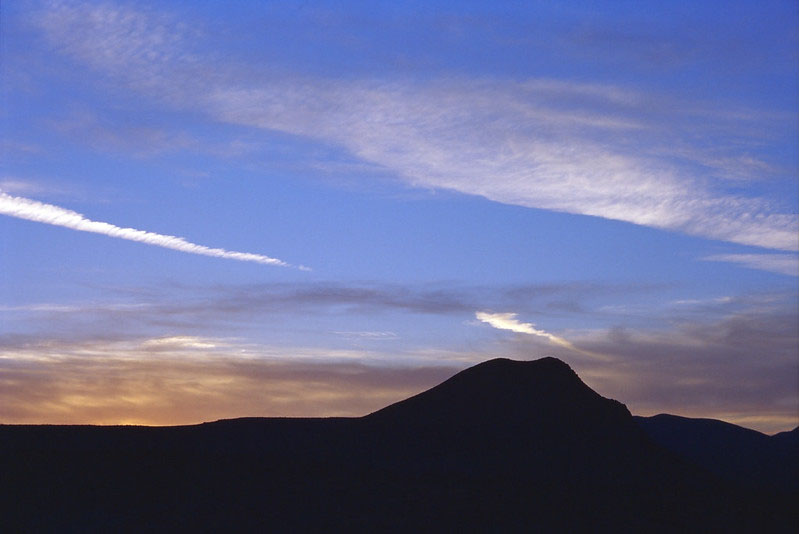 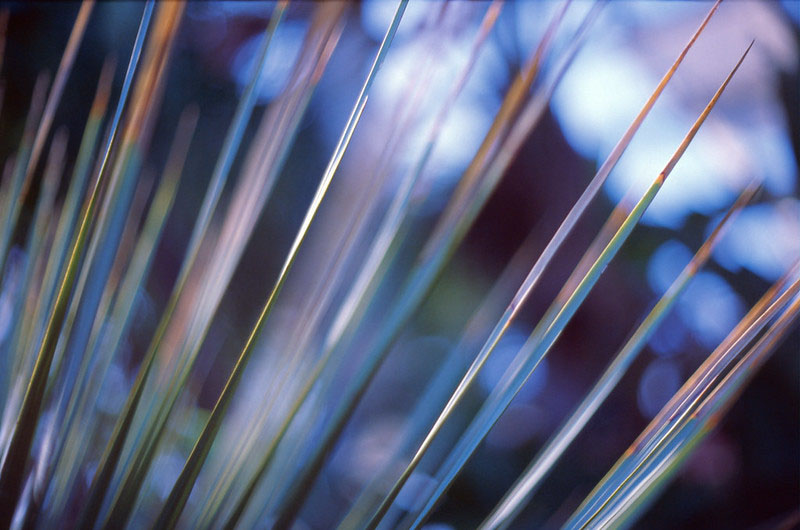 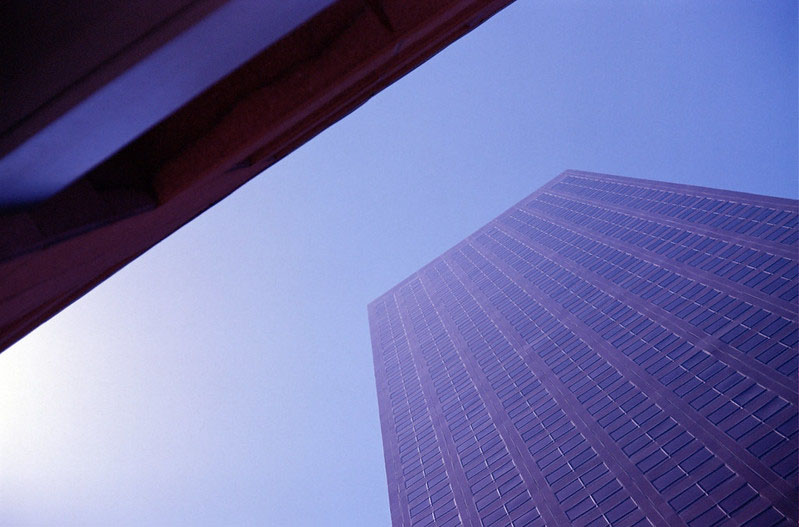 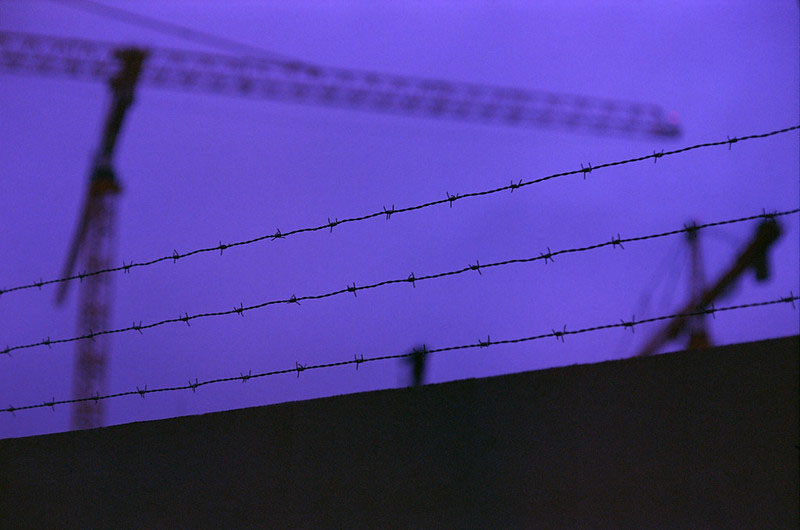 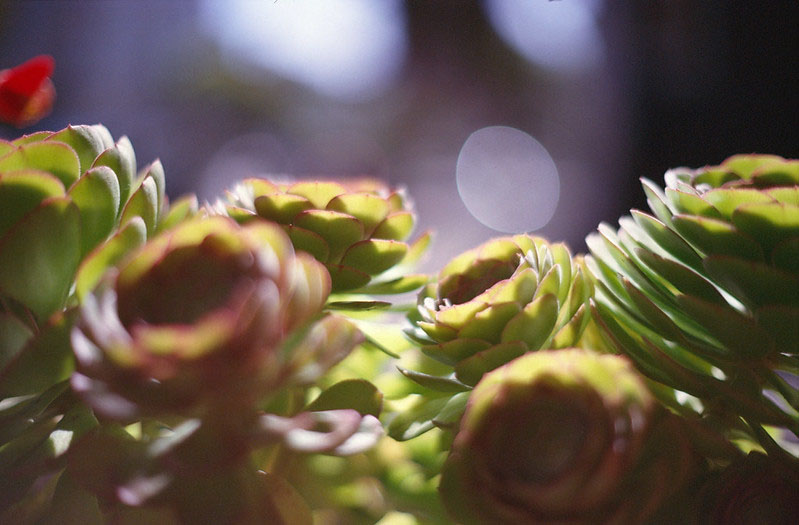 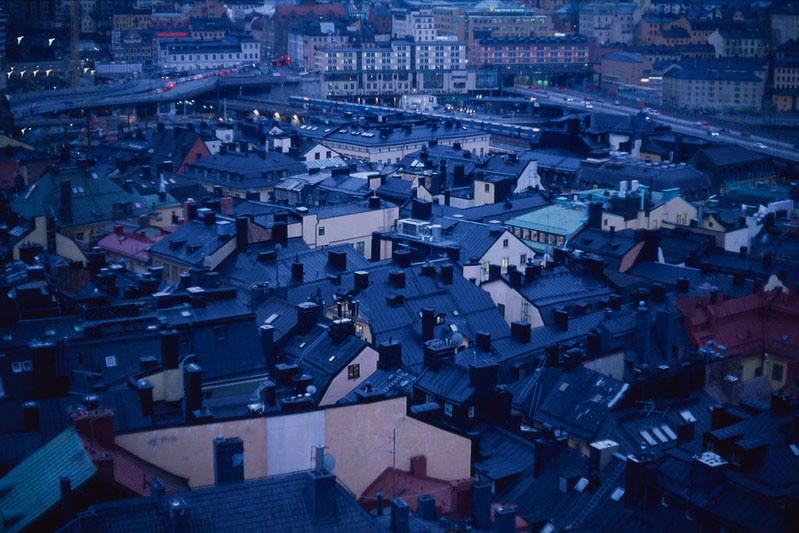 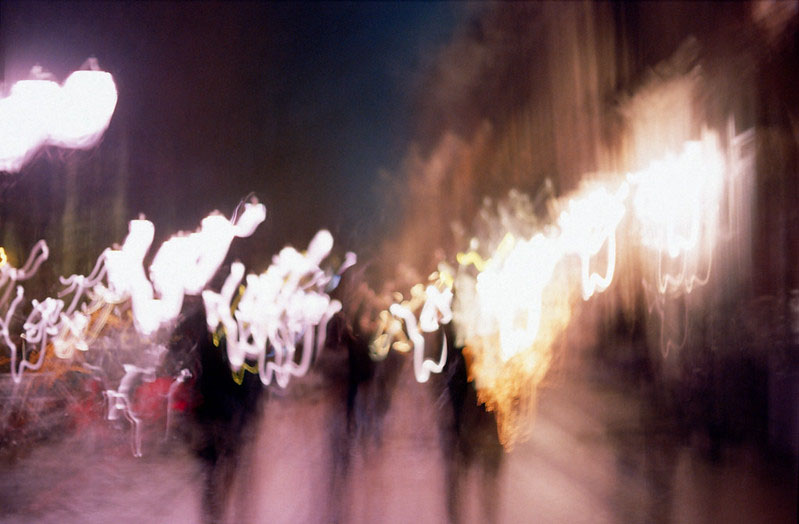 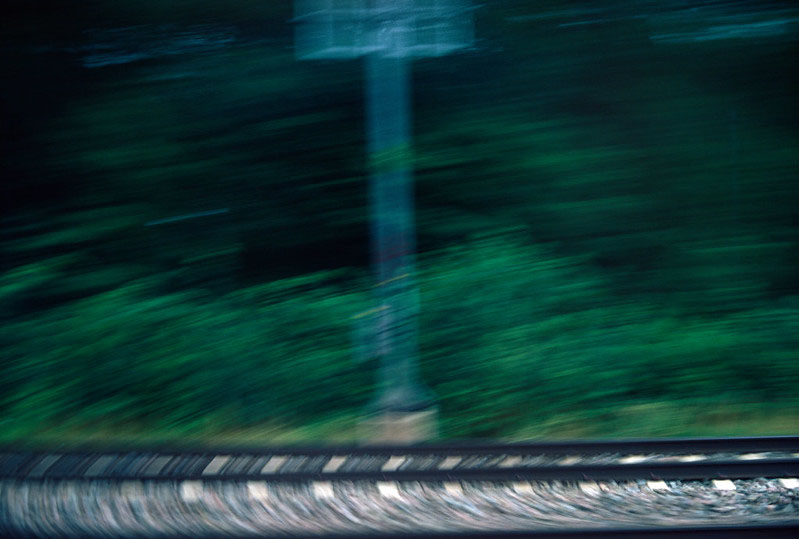 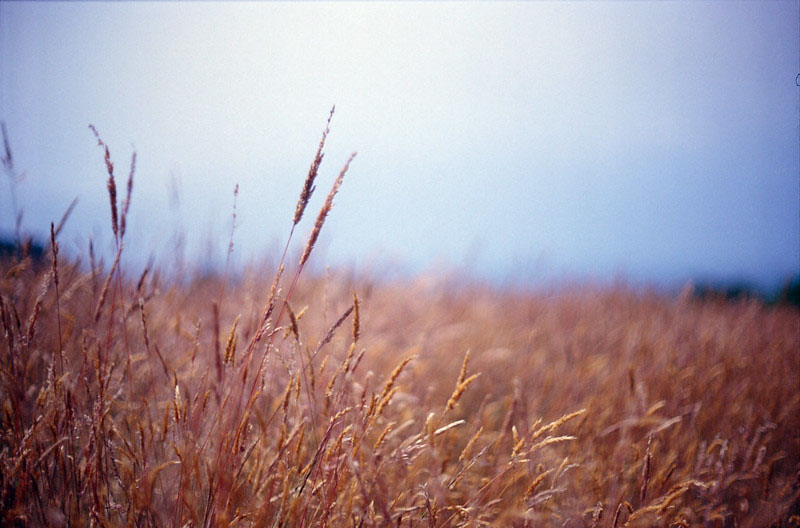 Born in Panorama City, California I was on and off film sets from the age of eight. Originally, I did some acting in commercials but was drawn to the camera department. Eventually I started working in Video Assist and enjoyed taking notes during production. That was back when they used tape for playback!

Photography had sparked an interest as a child after seeing my grandfather shoot and develop photos at home. I found it interesting to see an image he shot appear 'magically' onto photo paper. Another big influence was a close family friend, who worked for the Los Angeles Daily News as a sports photographer.

Attending high school in Sweden helped accelerate my passion for both photography and motion pictures, the school had both a darkroom and eventually a few edit suites.

After moving back to California, I studied Motion Pictures & Television focusing on Cinematography at Academy of Art in San Francisco. Today I am actively involved in both the independent and commercial aspects of the film industry. Working as a Producer, Director & Cinematographer for Interface Pictures.

Your message has been sent.